It’s not enough for Canada to go off the deep end, the UK has to follow in suit. After all, it has to keep its edge in the battle for the most ridiculous ban legislation.

In its latest bout of scheduled lunacy, our elected overlords passed a motion to restrict the purchasing of knives to face-to-face transactions for private consumers amongst other interesting stipulations that I will break down point by point.

Sidenote; if you wish to see the breadth of bureaucratic stupidity, feel free to peruse the original – it’s just as comical without my added notes. 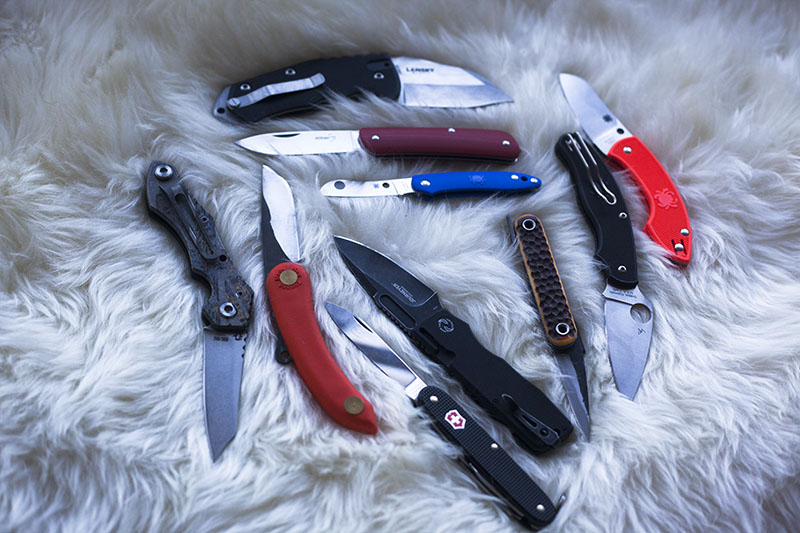 The government will also make it a criminal offence to possess corrosive substances in a public place and publicly consult on extending stop and search powers to enable the police to search for and seize acid from people carrying it in public without good reason.

Makes sense in theory, but practically speaking, how do you enforce it? A lot of the time, thugs keep the acid in regular soft drink bottles, and with our dwindling police numbers, it’s not like stop and search has much of an impact. The whole acid attack business is truly horrific and the solution would be to keep these savages in the slammer in perpetuity.

An acid attack has a life-long impact on the victim and the perp should consequently deal with life-long consequences.

Onto the proposed changes in the UK’s knife laws…

The new Offensive Weapons Bill, which will be brought forward within weeks, would also make it illegal to possess certain offensive weapons like zombie knives and knuckle-dusters in private.

I really don’t know how many times this will have to be debunked before nosey-bodies in villages and bureaucrats in Westminster get it through their thick skulls. Banning a specific knife will have zero impact on crime.

Not to worry though, you can still purchase an 8 inch pointy-stabber-slicer-kitchen knife™ with no issues because it doesn’t have scary writing on the blade. I must be a criminal genius to have spotted this glaring loophole.

As for knuckle dusters – never met any one who ever carried one. Seems redundant, and practically speaking, any household tool will act as a superior force multiplier compared to a knuckleduster, as well as offering easier legal justification. Moving on – 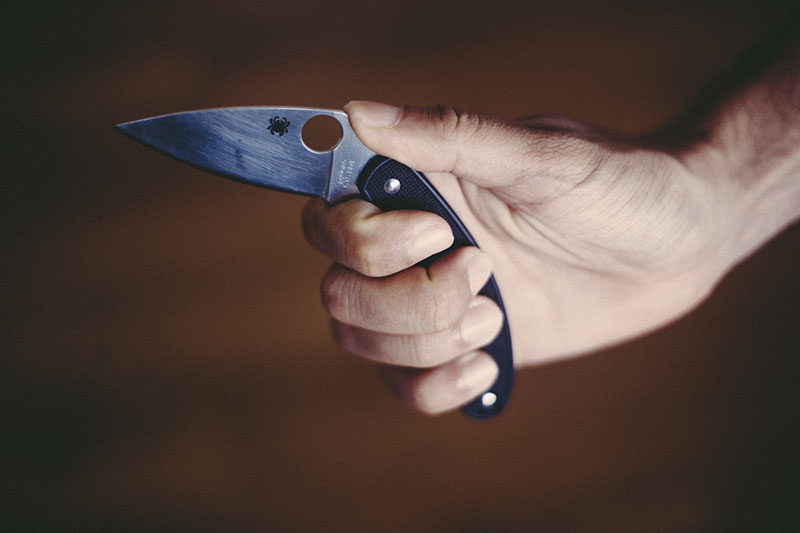 What in the hell were they thinking? Do these dingbats understand that one can simply walk to the kitchen and pick up a whole mishmash of deadly weapons?

The real concern here is what will happen to aficionados who collect shiny Spyderco’s and retailers like Heinnie who supply us? I suspect the long term viability of being a knife retailer in this country is about to be curtailed somewhat.

I have no idea what they mean by this, but it’s deeply worrying. Any knife is a flick knife if the pivot is loose enough.

I imagine flippers are going to be a no-go as opposed to merely existing in a legal grey area. I saw this coming and haven’t bought flippers for a while. They do mention that anything that aids in whipping the blade out constitutes a flick knife.

The current definition of flick knives in the Restriction of Offensive Weapons Act 1959 is outdated and refers to the mechanism that activates the blade being in the handle. We will delete the reference to the switch blade mechanism being in the handle, as manufacturers now place the mechanism in a part of the knife that can be argued is part of the blade. This means the prohibition on the sale, manufacture and importing of flick knives cannot be circumvented through changes in their design.

Be very careful should you chose to import blades that have questionable design elements. Frankly, at this point I wouldn’t bother.

The new offence of possessing certain offensive weapons in private would ensure that in future where the police find a zombie knife, for example, in someone’s home they can arrest and charge the owner with this proposed offence and remove the offensive weapon from the owner.

My advice folks, is to de-scarify your more mundane blades with some Hello Kitty stickers and perhaps pink paracord.

Clearly logic has taken its leave and all the powers that be care about is aesthetics, so play along and remove scary writing from the blade. I recommend buffing or using cera-kote. 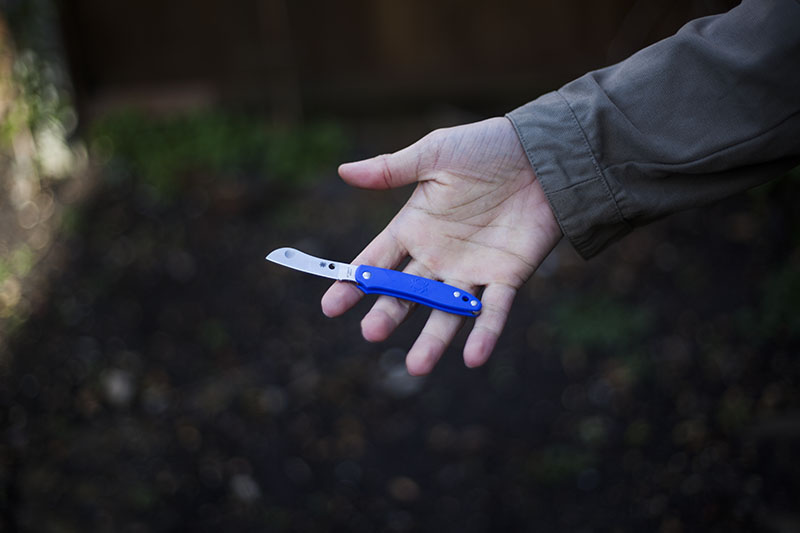 In short, this is very, very grim. I imagine that this legislation will go through and be enforced as the country simply doesn’t have the appetite to fight back against egregious legislative overstepping and with the Home Office having defacto free reign over the state, one can easily imagine we are living in a sick and twisted parody.

Frankly folks, there are only so many times I can repeat, “It’s the people, not the tool!” until I asphyxiate on my own bile. At this point my faith in the administration has sunk to unheard levels of low and the only reason I update you on the state of British madness is to inform my UK based readers so that they can avoid getting cautioned by the Metropolitan Police, Inc., and also so readers overseas can bare witness to this madness and do whatever is in their power to stop it from happening in their own country.