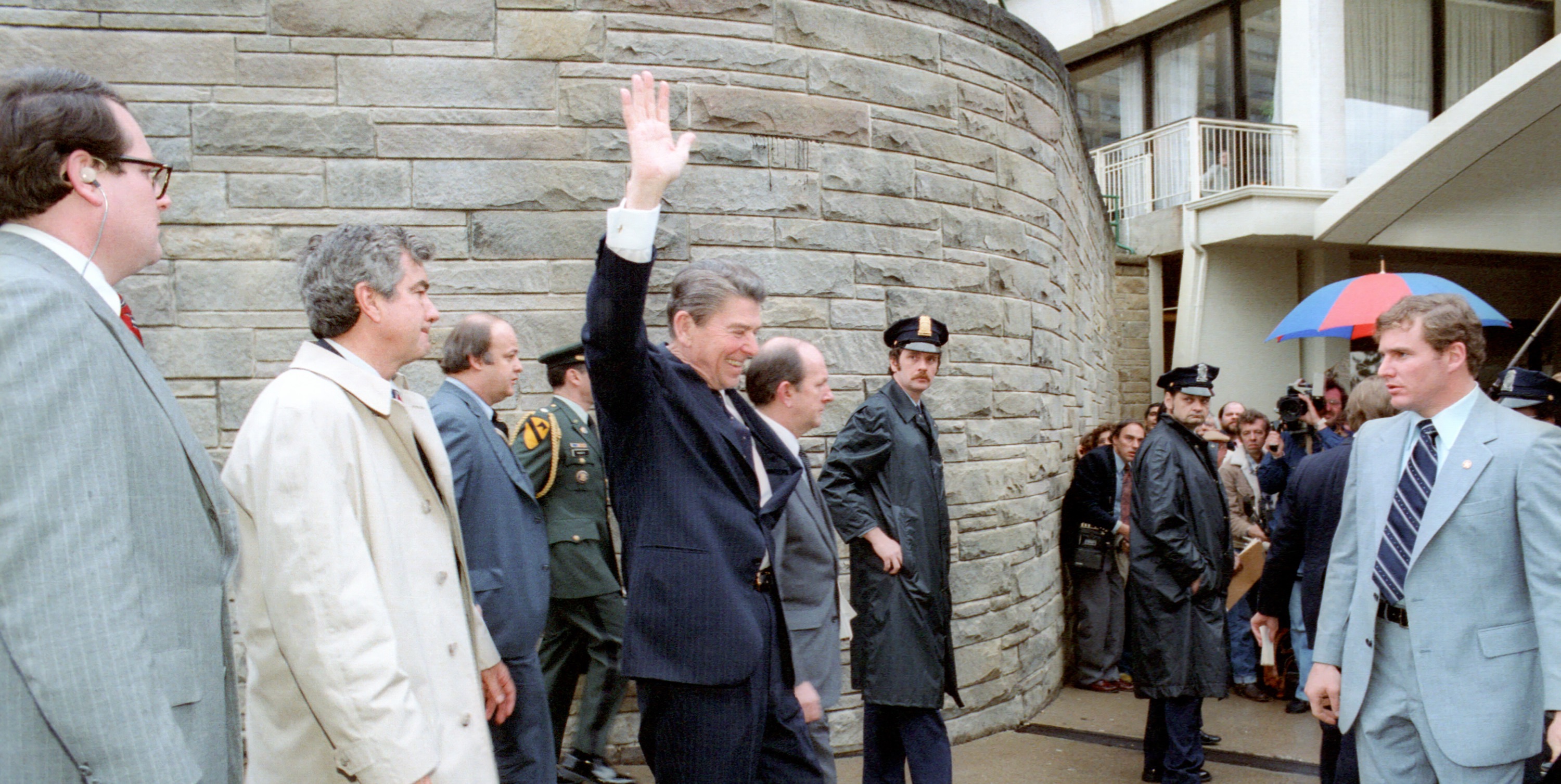 On March 30, 1981, President Ronald Reagan was shot and seriously injured outside a Washington, D.C. hotel by John W. Hinckley Jr. Also wounded were White House news secretary James Brady, a Secret Service agent, and District of Columbia police officer Thomas K. Delahanty. Known for his quips and unaware of the injury to others at the scene, President Reagan walked into the hospital, despite his wound, and was heard telling his wife, “Honey, I forgot to duck.”

Today we present another product review by our Field Gear Editor. But first, a crass commercial announcement.