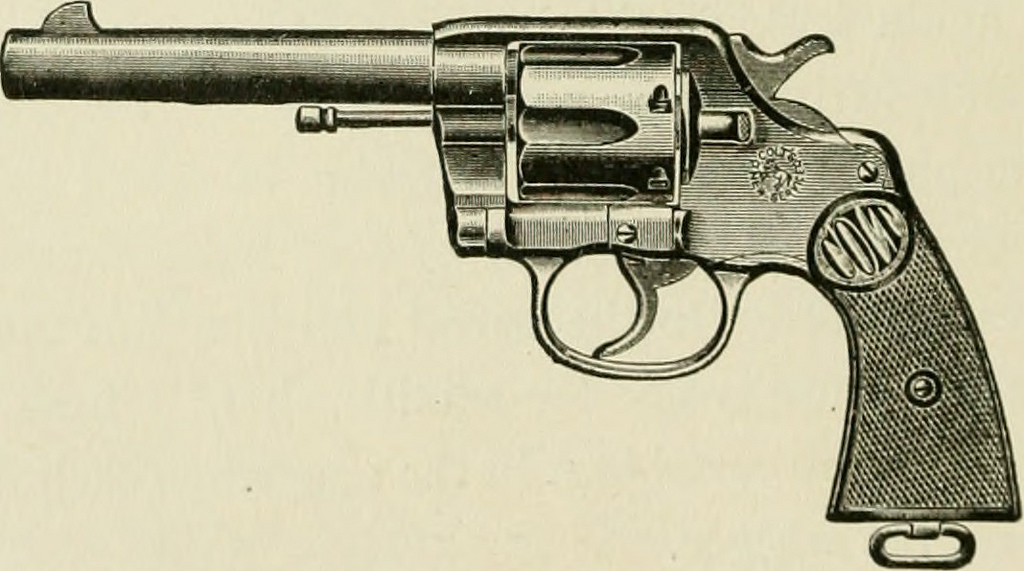 I was recently asked by a consulting client about my predictions for the U.S. retail gun market for the remainder of 2020 and next few years. In this article I’ll summarize my responses:

Note that thee foregoing are just my own subjective predictions. Your local circumstances may vary. – JWR