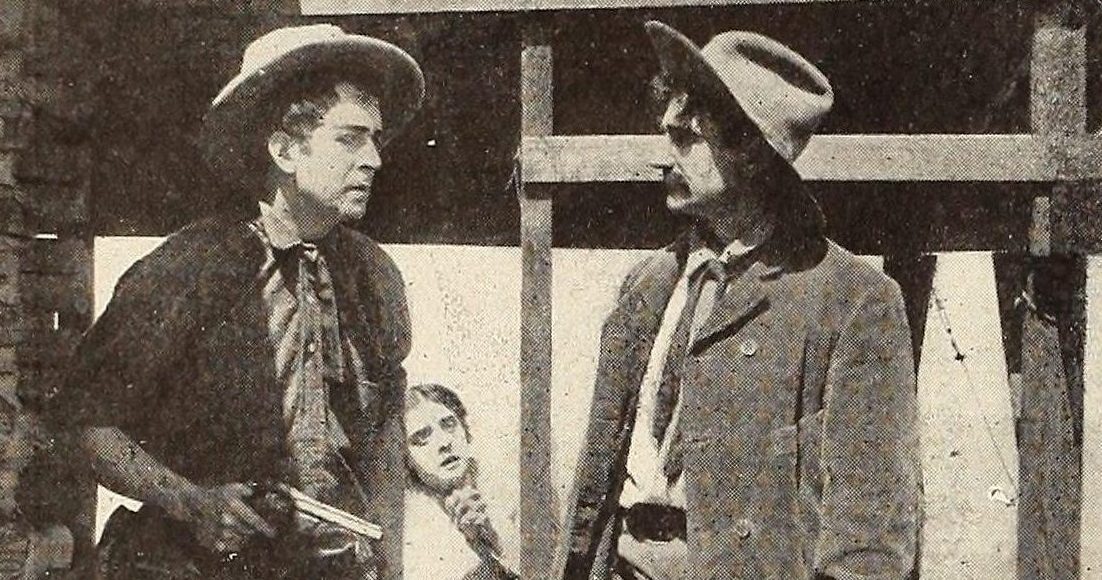 The following is my essay that explains the 2nd Amendment, with the issues distilled down to essential truths.

The right to keep and bear arms is a God-given right to self defense against any source who would force their unlawful will on you. Whether that is to violate your person, relieve you of your property, or physically attack you, or as an extension, to protect others in the same dire situation. For such a right to be capable of performing in the real world it would have to be able to meet a threatening force with an equal or greater force. Enough force capable of diffusing or ending the present threat.

I will illustrate how you in essence have two parties: One we will call “Perp” (Perpetrator) and the other we will call “Innocent”. These labels could be substituted with other words: Nazis versus Jews, or Lords versus Peasants, or Bureaucrats versus Patriots. But you get the point.

So, the scenario is that Perp approaches Innocent and demands something that Innocent is not obligated or required to provide. Perp is trying to force their will on Innocent without cause or justification. The demand is usually motivated by greed, lust, hate, a quest for power, or just plain old meanness. But it matters not, the demand is there. What will innocent do?

Basically, Perp wants to control Innocent to perform or provide for them. Perp wants something for nothing and will use force to get it, if needed. The verbal demand from Perp is met with an equal and opposite verbal response, which often is simply “No”. Perp insists, Innocent again says “No”, Perp escalates the situation from a demand into a threat of physical force. Innocent responds with another “No!”, which is often immediately followed by physical, perhaps deadly force.

The Innocent has four responses or choices during this violent escalation. At the beginning of this threat four responses will be discussed in this imaginary scenario:

Response 1- Force – Meet with equal or greater force so that Perp stops, retreats, or ends the violence. AKA “stop the threat”.

Response 2- Defer – Wait for (or expect) others, usually the authorities, to respond to Perp with equal or greater force to stop the threat.

Response 3- Run or Escape – If possible or practical.

There are some issues with each response, and they are as follows (although there may be more):

Response 1- Force – Since Innocent is not sure what the response to a little force will be from Perp, how much force should

Innocent use? Innocent needs to use at least an amount of force to stop the threat. Is Innocent strong enough to apply the physical amount of force required to stop Perp? If Innocent is not strong enough, does Innocent have tools that can provide the necessary force? Would there even be a way to show force without actually applying that force to its fullest extent? (By the way, there is.) And will equal or greater force always work?

Response 2- Deferring – Innocent has no guarantee someone else will help. How long will it take for help to come while deferring, will it come in time to prevent loss of life, limb, or property? When and if help responds will it be enough force to stop Perp? Will deferring always work?

Response 3- Run or Escape – Innocent has no guarantee they can outrun Perp. Is there a safe place to run to? If Innocent runs, then will Perp ambush Innocent later and in such a manner that Innocent can’t escape or run? Will Innocent always be able to run? Will running always work?

Response 4- Compliance/Surrender – Innocent has no guarantee that compliance will be the end of the demands from Perp. If Innocent complies, then will Perp respond by demanding the same or more, next time? Is Perp capable of and willing to kill Innocent to silence them and prevent retaliation and a report to the authorities? Compliance may lead to severe hardship, trauma, slavery, or death for Innocent.

Perp might weigh Innocent’s motive, which would be driven by fear or terror of a recurrence of their threat. It might go something like this: When this demand is met, will Innocent report it to others who might become Perps next victims or to those that would stop, confine, or kill Perp? In the final analysis, will compliance always work?

Of all the foregoing potential responses the only one that works almost all the time is #1 – to meet force with equal or greater force. By this I don’t mean showing force and then complying or surrendering.

It’s all about CONTROL

Why does force work? Because it’s all about control of a situation.

Force is the only response that allows the potential for a transfer of control from Perp to Innocent. And according to statistics just showing deadly force can diffuse or eliminate a deadly threat. We can find many examples of innocent people just displaying the will to use a firearm resulting in the end of a robbery, rape, or other altercation.

Deferring does nothing to transfer control from Perp to Innocent. When seconds count, we know the authorities are many minutes away. And in rural settings they may be hours away. In remote settings you have to go and get the authorities. Forget about them coming or even knowing that your problem exists.

Complying does nothing to transfer control from Perp to Innocent. It gives complete control to Perp and often encourages Perp to do more of the same in the future. Compliance or surrender rewards Perp for bad behavior. Compliance may also put Innocent in a more dangerous situation if demands lead to isolation, kidnapping, or worse.

The beauty of the Second Amendment

The 2nd Amendment is about self defense and situational control, both privately and publicly. Show me an out of control government and I’ll show you a government that has a monopoly or near monopoly on coercive deadly force.

This understanding of force is why most, if not all, of the folks that preach against anyone having a right to defense via the 2nd Amendment (an instrument of force) have recourse to their own personal force. This personal force is there to deal with unreasonable demands from others, like Perp in the above scenario. It may not always prevent violence from starting, but it will surely stop violence from continuing. When “No” doesn’t work, force does, it’s the ultimate in your face “No”. These cowards know perfectly well how the 2nd Amendment works. But to allow them to control you they don’t want you to have that same option of force.

This is why nations have armies, this is why governments at all levels (federal, state, county, city) and even many bureaucracies, have some kind of police or military style deadly force in tow. When another nation wants what your nation has and uses force to invade and take it, force works. It works as the ultimate “No”, and it works as the ultimate tool for thieves and tyrants. So, the military strength of a nation stands as a deterrent to invaders, to those who would use force to take what is not theirs.

This is why many government leaders constantly have Secret Service and special protection details that are armed to the teeth. Because deferring to the local police (or waiting for “rescue”) to protect them doesn’t work. And because it doesn’t, these folks have their own police forces at the ready. When the deferred protection takes too long, a portable force at your disposal works.

County police (sheriffs and their deputies in the USA) are the only level of police that are elected by the will of the people governed. Study this, you will find some interesting things regarding authority there. And there is accountability when the people have a say in who their police are.

Despotic governments and dictators have learned that violent, deadly, unaccountable force (also known as terror) works very well to cement their agenda and dominance! It is why many of these folks sucker other nations into giving them aid – which they use for their armies and spare very little for the people this aid is intended to help. They are too busy building up their force (power base) to bother with the needs of the people.

This is also why overweight, lazy, and/or out of shape celebrities, who can’t run, or are too weak to protect themselves hire bodyguards. Because when fight or flight kicks in, and you’re too out of shape to fight or too fat to run, force works.

These hypocrites usually have at their beck and call response #1, as discussed above. They have violent, deadly, and sometimes unaccountable force. They preach and expect all others to always defer to police. They preach that while waiting for police you can run. And if you can’t run just comply, and if you can possibly escape then don’t even think about defending yourself with deadly force. They really don’t like the competition when it comes to their monopoly on deadly force.

And this is why we have the Founders’ wisdom in outlining the 2nd Amendment in our founding documents. Because when it comes to unreasonable, unethical, demeaning, illegal demands from criminals, kooks or government (I know, that’s redundant) deferring, running, and compliance doesn’t work. It merely encourages bullies, criminals, and governments to demand more and more from the innocent populace until liberty is dead and we are all slaves of the state! Because when peaceful means or civil disobedience fails to change corrupt leaders, as a last resort – force works.

And this is what those who oppose the 2nd Amendment hope we will forget. They hope we forget the truth that righteous force works against violent, evil force. The kind of unlawful force from people demanding things they ought not from innocent, civil, peaceful people.

They hope we will forget force works because when they acquire a monopoly on force we are finished, freedom is finished, liberty is finished, and civilized society governed by law is finished! Then they can do as they please without any opposing force to stop them from imposing their will and control on everyone.