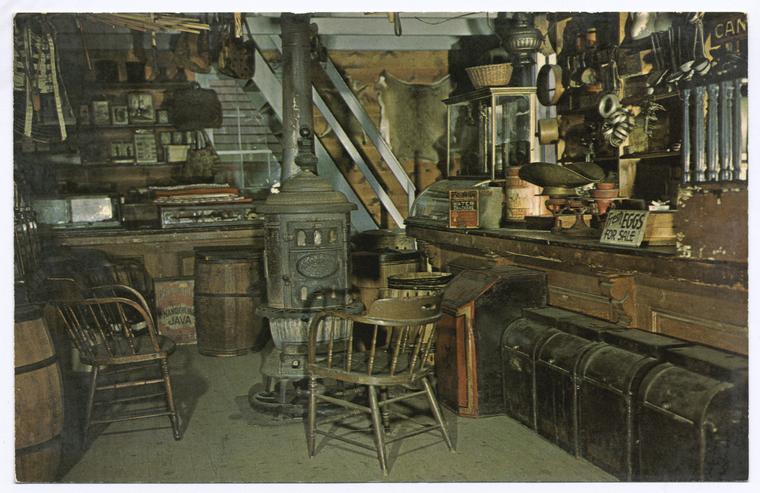 In this essay, I will address how to know if it’s time for you to relocate.

One of the seminal questions a preparedness-minded individual asks themselves is “Do I need to move to a better location?” Oftentimes the preparedness “fantasy” is the remote retreat in scenic Idaho, with beautiful views and being miles away from a paved road. This sounds great (who wouldn’t want that?) but the reality is that may not be feasible for most people. In this article, I will strive to give you criteria to look at to determine whether your location, the society you are in is “good enough” for preparedness purposes.

The primary question you should look to answer is “Can the community I live in effectively self-govern in the vacuum of effective social control?” I will pose some questions to answer that may help you answer that question. By no means is this an exhaustive list, and it is not a “foolproof” diagnosis.

Where There is Kindness

Now, these questions are not an exhaustive list, nor is it the end-all, be-all diagnosis of whether your area is bad for survival. I also recognize that it is theoretically possible to live just about anywhere, and with enough supplies and security you could survive. But ask yourself this: Do you really want to be holed up in your basement with the door welded shut, eating cold beanie weenies by the light of a candle, shooting anything that moves, all because you did not want the hassle of moving to a better place? Yes, you are surviving, but what quality of life do you have?

Personally, I want to live in a society that is full of people who always want to lend a helping hand and are kind people. Usually those societies do not change much post collapse. I find it is better for my mental health to live in a society full of friendly, salt of the earth people. I do not want to have to be a lone wolf post collapse, and, if I can help it, I do not want to cut my family off from larger society as well. The goal of a prepared society should be to continue on as normal as possible post collapse. Do you think this is your town? Your county? Think about it.