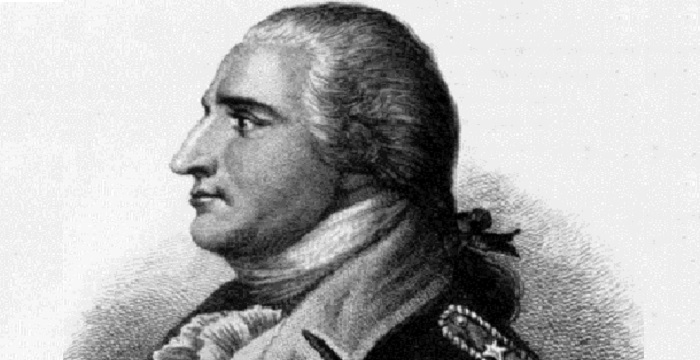 On June 8th, 1776, Canadian Governor Sir Guy Carleton defeated American Patriot forces under John Sullivan. After taking heavy losses and the loss of General Richard Montgomery at Quebec, the Patriots were pursued by Governor Carleton. Halfway between Quebec and Montreal, at the Trois-Rivieres, the Patriots turned to fight. The Redcoats and German mercenaries killed 25, wounded 140, and captured 236, but Carleton allowed the rest of the 2,500-man force to complete their retreat. This battle changed the priorities of the Patriots, and Colonel Benedict Arnold wrote, “Let us quit and secure our own country before it is too late.”

We are scheduled to complete our server migration to a new rack, this evening. This sever is at our off-shore server site, in Holland. So if you notice that SurvivalBlog is briefly unavailable, don’t panic!  Rest assured that we aren’t having Vogon Problems, or DDoS Hack Problems, or Black Helicopter Problems.

A reminder: We need your article!  Round 89 of the SurvivalBlog non-fiction writing contest ends on July 31st, so get busy writing and e-mail us your entry. Remember that there is a 1,500-word minimum, and that articles on practical “how to” skills for survival have an advantage in the judging.

And a brief observation: Have you noticed that the liberals who are now screaming: “De-fund the police departments!” are the same people who want to enact laws to disarm the citizenry?  Their illogic is just stupendous.  Perhaps someday it will get through their thick skulls that there is indeed a legitimate and inherent right of The People to keep and bear arms.