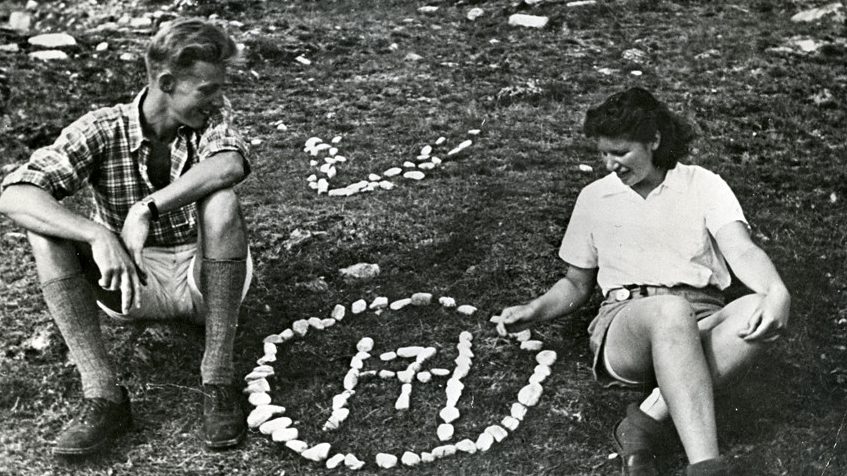 On June 9, 1940 Norway surrendered to the invading German army, during World War II. The citizenry was then quickly disarmed by the Nazis, so resistance was limited. (The invaders had access to the Norwegian police gun registration lists.) To limit reprisals by the Germans, King Hakkon the 7th ordered that only  Norwegian troops operating from offshore should overtly resist the Nazis.  The “H7” logo became the ubiquitous symbol of resistance in occupied Norway.

We’re Back Online!  SurvivalBlog was unavailable for several hours yesterday afternoon and evening (June  8, 2020) due to a server migration—from one server rack to another, in Holland. We had announced that for two days in advance, but apparently a lot of readers missed those announcements. That resulted in a few panicky e-mails.

No worries, folks. All is well now.