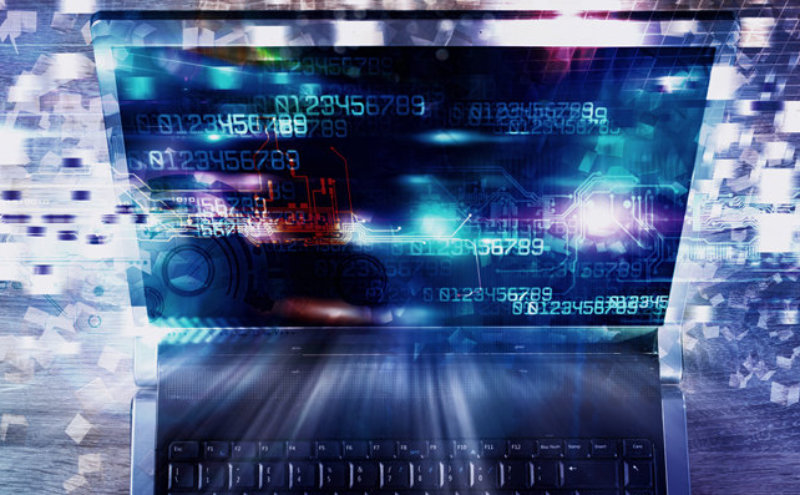 When I see a poll about “which Disney princess are you,” I know it’s an attempt at data mining. They take all your responses (as well as the fact that you clicked on that in the first place) and they have more data filed.

They know which videos you watch, how much time you spend on each one, whether you clicked an ad and how long you thought about it before making a purchase.

I think the algorithms are confused by me because they keep shoving weird things in front of my face. “Lets see if she bites on this one.” Like they’re digging deep because they don’t have enough information to pigeonhole me.

So is that uncertainty a protection, or the opposite? It’s difficult to tell. Gray may not be gray…

Last week I went up to visit my sister. Her husband is an IT specialist and LOVES to talk about all aspects of computers. I started asking him about security, specific to “starving the beast,” and ended up taking notes. The following is the result of our conversation.

There are a number of different levels of security. First is the basics.

Stop inviting the invaders into your space!

2)         90% of malware comes from ads. Most sites have no control over their ads and simply work through a third party vendor which contracts with other companies and may not be all that concerned about security.

3)         If you see an ad you want to respond to, go directly to the website unless you specifically want to support the site with the ad.

Getting off the data mining sites.

1)         Get Protonmail or something similar, leaving behind all the Google products

2)         Get off the data collection sites. Use duckduckgo instead of Google as your search engine (there are a number of good ones out there), use Parler or other sites rather than Twitter etc.

3)         If you really like a site, find their ISP and bookmark that so you don’t go through the search engines each time you want to find it. Take into account that if you use the ISP it also doesn’t effect their RANKING on the search engines, so you’re not adding to their stats. Also note that the ISP goes in behind security, so the site may appear unsecured even when it is actually protected. The major sites do NOT like someone going outside their bounds, you you’ll likely get error messages. Just work past them. Using the ISP is more useful for privately hosted sites that may be taken off the search engines than publicly hosted sites that could be deplatformed.

4)         Remember that phones and computers now have the ability to talk to each other. This is another level of the data mining and they do it without you knowing. Why would anyone NOT want all their devices (plus their washing machine, refrigerator and cordless drill) to be able to talk to each other?

5)         Do not use the Cloud or online storage for anything you want to keep (or keep secret). These sites go down, they get mined, and they’re vulnerable to hacking.

The next level gets more complicated and technical, but it is possible for the data mining to get lost in the cracks.

Take it to the next level

1)         Create a VPN. A virtual private network can appear to be anywhere in the world.

2)         Create a virtual PC. (virtualbox.org) If you have sufficient space on your computer you can create multiple virtual PC’s and even use different operating systems in each. So if you like Linux, you can run Linux even though your system came loaded with the newest and worst. Use a different virtual PC for each type of thing you do—one for work, perhaps, or one for social media. You can even attach a different VPN to each virtual PC. Or break it up and use one for each social media platform so they don’t know who they’re working with. Of course, this only works if you haven’t used these social media accounts previously…

3)         Get the portable (usually development) versions of the browsers. These browsers do not talk to the main networks but keep everything contained inside the portable app. (portableapps.com). You will need to update at least once every month or two, so keep a list of your preferences.

4)         Get portable versions of any systems you use, such as word processors or image software.

6)         For private communications with a group, consider creating an e-mail account and working with “drafts.” Everyone in the group is given the login information, and nothing is ever sent or received from this e-mail. Create a draft, and everyone else can log in and see it.

You are responsible for your own security and privacy

It may seem odd, but I also have a computer that has no modem—thus, it cannot be hacked, mined or manipulated.

You are responsible for your own security and privacy. No one will reach out and do this for you, and in fact most are actively trying to get into your space for the opposite reason. They need to know more about you than you know about yourself, primarily so that they can manipulate you into buying their products but also for control.

How many people could drop out of the Beast’s system before it collapsed of its own weight? An interesting thought, and one I’m tempted to test…